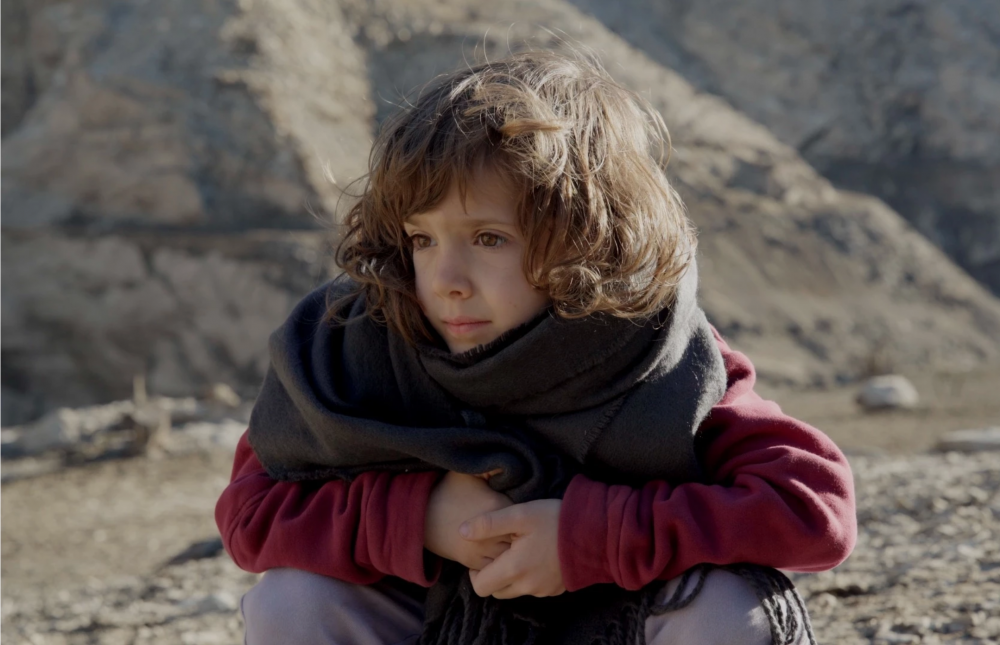 In a desert landscape, some children are playing hide-and-seek. The remains of dry stone walls and a few abandoned objects seem to bear witness to a long-evaporated civilization. 5-year-old Francesca's fantasies mingle with the harshness of her environment. 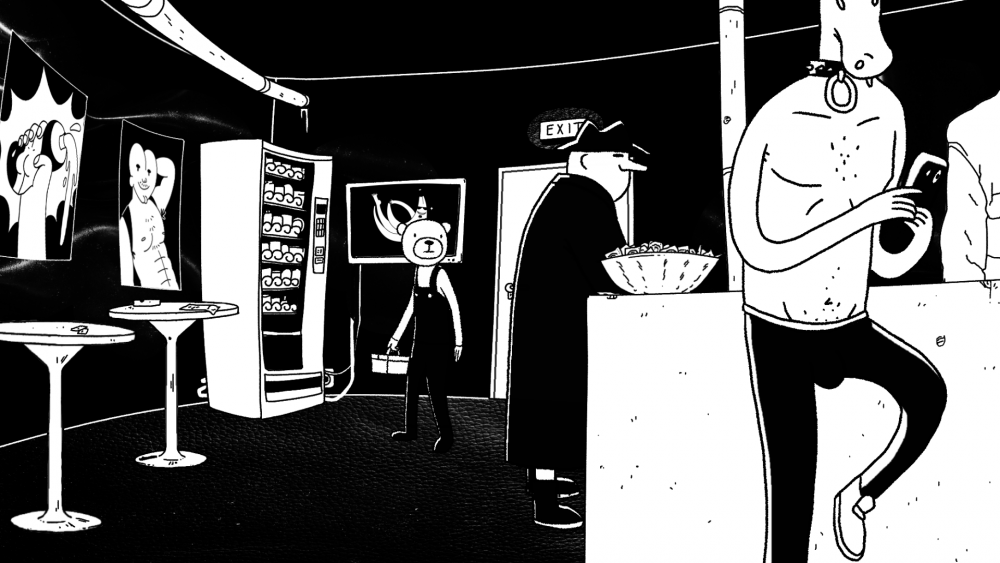 Bob the plumber is hired to fix a broken pipe and to his surprise finds himself in a gay fetish club. 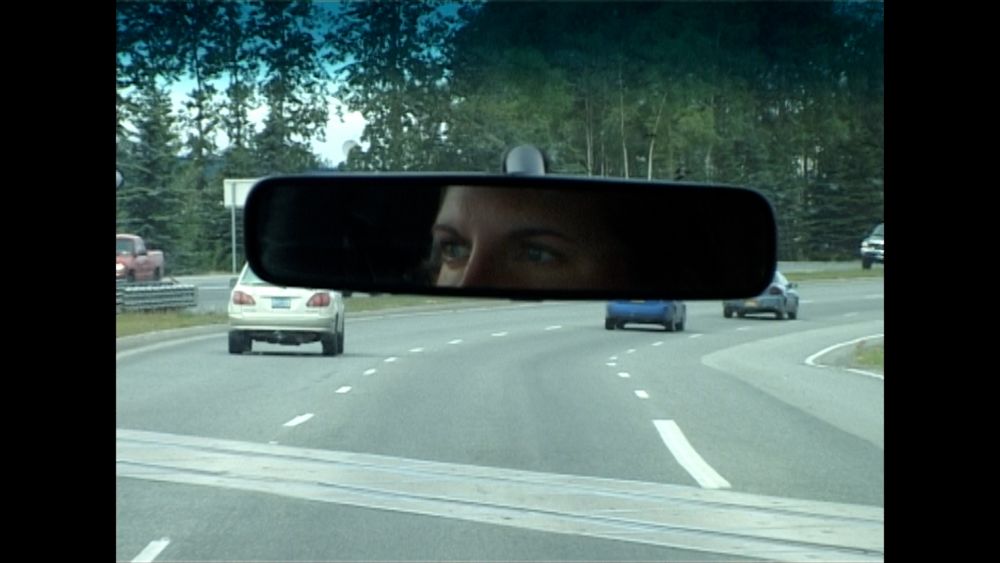 An amateur filmmaker who has filmed bears for years contacts a film school looking for someone to edit his images into a film. A student comes forward. But when she digitizes his archive, she discovers that the recordings are not only of bears. A discussion ensues about the power of the gaze and its voyeuristic violence. 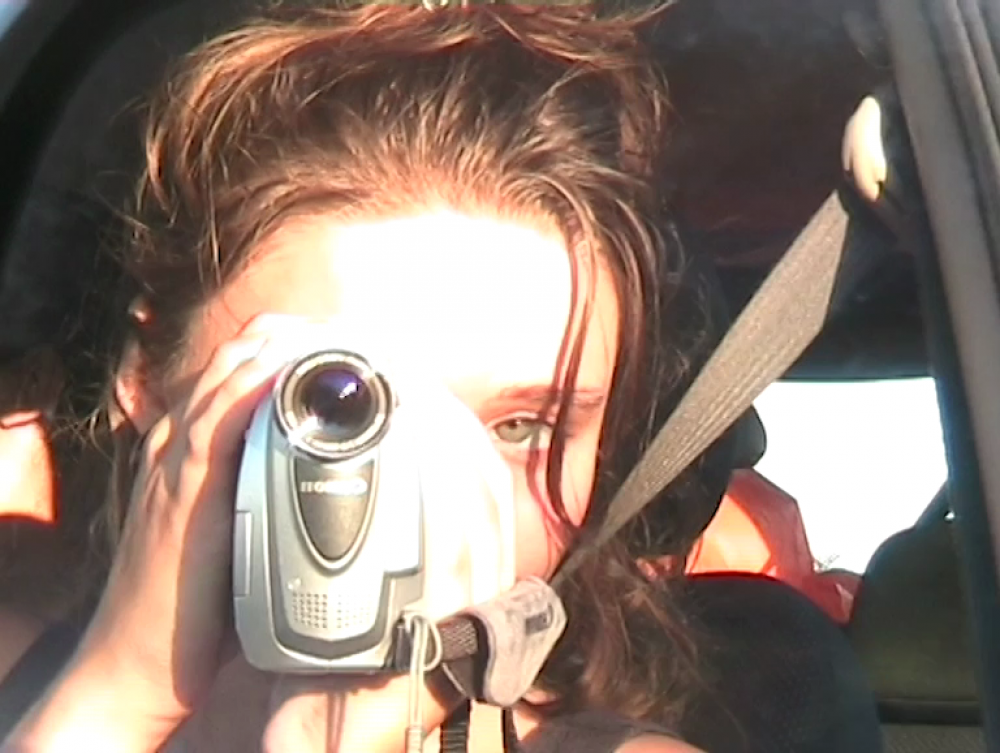 Coline's long-distance lover, Naoto, has been sending weekly recordings of himself from his room in Tokyo in the hopes of making a film together and receiving video messages in return. 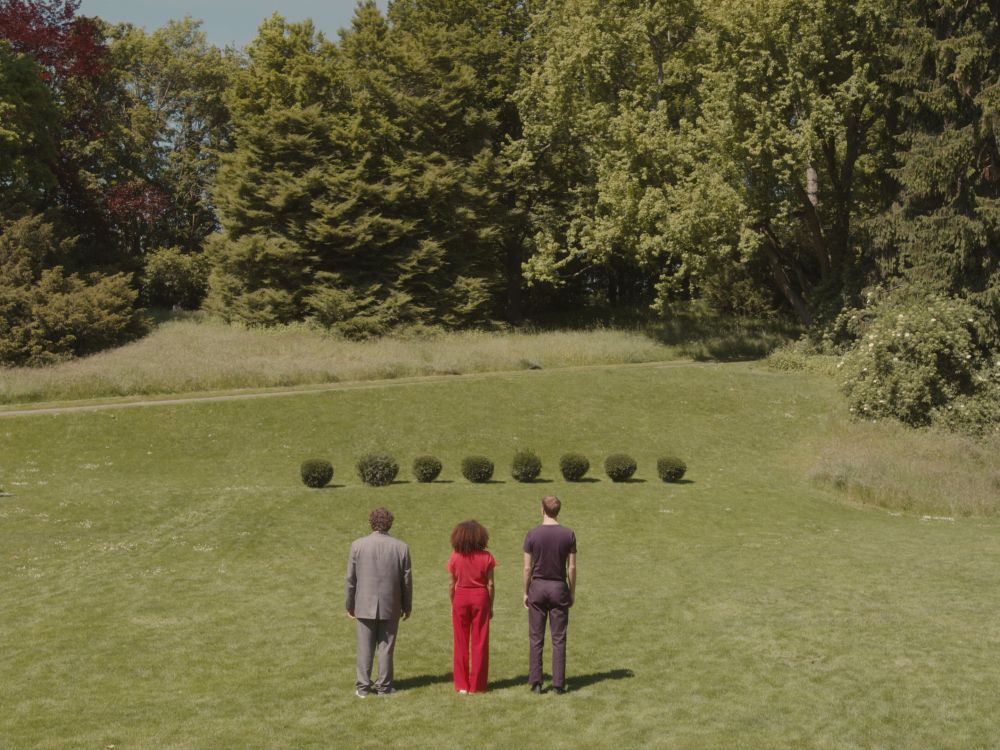 A nameless man no longer manages to count further than six. A sequence of tragic-comic moments and strange encounters takes its course. Is the world slipping away from him? Loosely adapted from the work of the avant-garde poet Daniil Kharms (1905–1942). 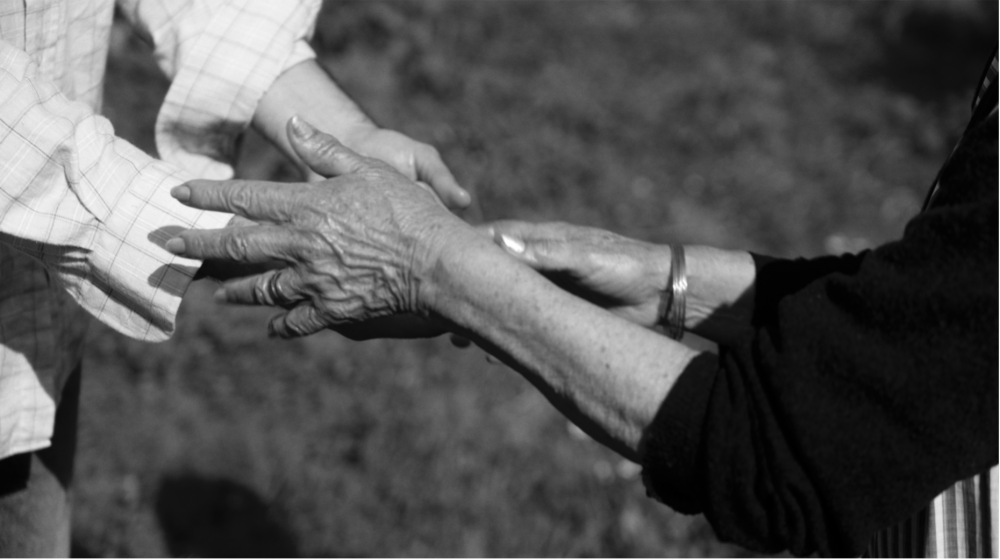 He is known as the deceased, even though he is in no way dead. Philipp, the filmmaker, lived with his father until the age of 16. But he has no memory of him. What exactly happened? He comes across a diary and tries to find answers. He confronts the women in his family and finds his own perspective.
Further programs:
Swiss Competition I: Was sein könnteSwiss Competition II: Zwischen Erwartung und RealitätSwiss Competition III: Zurück zum Anfang